Back in Imam Square, I was promptly rounded up by two young policemen who were each patrolling the area on a bicycle. I thought, "Not again...!!!" but was pleasantly surprised when one of them actually asked me, "Is there anything we can help you with?" Okay, so "pleasantly surprised" was quite an understatement. Shocked was more like it, haha! In a pleasant way, of course!

I told him that I was going to the post office that is located in Imam Square. He showed me the direction and then decided to accompany me there. The post office was unfortunately closed. We chatted for a bit. It turned out that the guy and his colleague are Tourist Police. Yes, sir, they have Tourist Police here in Esfahan. I couldn't believe it myself.


After a bit more of chatting, the guy asked me if I would mind filling up a survey form for him. He smiled almost from ear to ear when he saw that I gave him full marks for friendliness and helpfulness. Well, it's the truth anyway.


Afterwards, I followed a map given in my Lonely Planet to the main post office to send some postcards. It was quite a walk from Imam Square and I needed to venture to the other side of Esfahan city, in the area behind Masjid Sheikh Lotf Allah. After I was done at the post office, I headed back to Imam Square and onto Grand Bazaar to just have a look around inside.

The bazaar was originally constructed in the 11th century but today's structure comes mostly from the 17th century, built during the Safavid Dynasty. 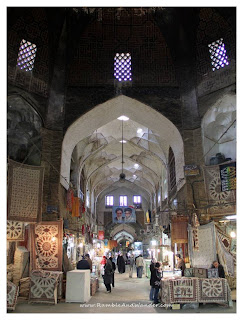 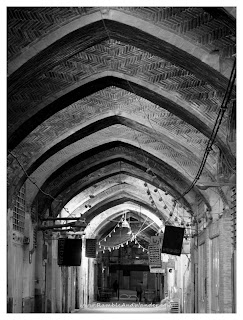 Like the Grand Bazaar in Tehran, it caters mostly to the locals and not tourists, which is the way it should be, and the way that I prefer. For that simple reason, it retains the charm and become a natural attraction in itself. 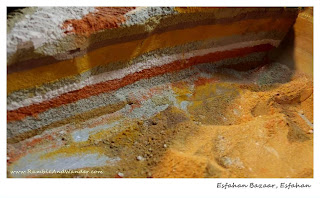 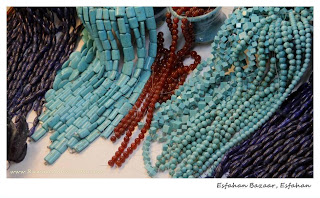